• The dam is 129 feet high and stretches 3,238 feet across the Little Tennessee River.

• Tellico Dam is not a hydroelectric facility. It has no power generators and produces no electricity. However, water from Tellico flows through a short canal into Fort Loudoun Reservoir and helps drive the four generating units at Fort Loudoun Dam.

• On Tellico’s banks is a reconstruction of the original Fort Loudoun, which was built by the British during the French and Indian War. It was named for John Campbell, the fourth Earl of Loudoun, commander-in-chief of the British forces in North America at the time. Another nearby historic attraction is the Sequoyah Birthplace Museum, honoring the genius who invented the Cherokee alphabet.

Keep Informed about Your Water Service 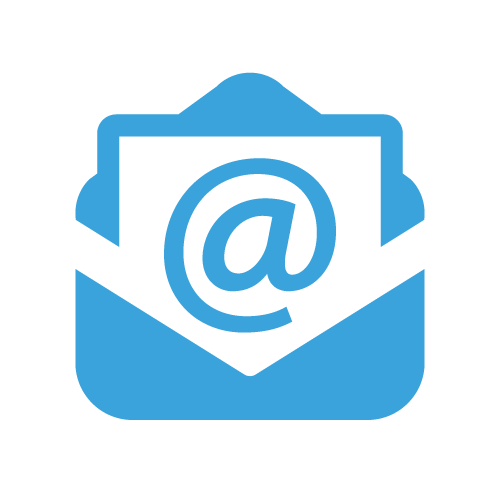